From the desk of Lita Fitch, Surgical Technologist Site Coordinator:

Have You Ever Held a Beating Heart?

I have. I have one of the best jobs I can imagine. When I was 28, I met a surgical technologist. At the time, I just thought she was someone with the coolest job on earth. She scrubbed in and actually assisted physicians in surgery! My sister and I begged her to tell us stories about her job.

I’ve learned a lot in the last 27 years as a “scrub”. How to handle personalities and how to convey anger through a look or a harder than usual slap of an instrument into a gloved hand. I’ve held a beating heart during open heart surgery. I’ve touched a human brain during a craniotomy. I’ve seen successful surgical interventions and not-so-successful ones. I’ve learned lessons from other peoples mistakes, ex: NEVER try to beat a train! (This particular lesson is a mantra both of my daughters can recite in their sleep!) 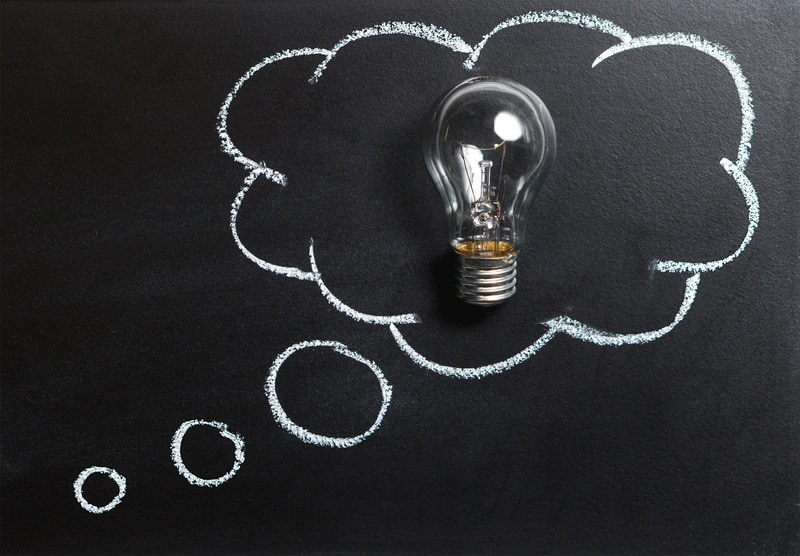 Here are a some of the other things that I’ve learned:

For more information about our Surgical Technologist program, visit our website or give us a call at 918.610.0027.